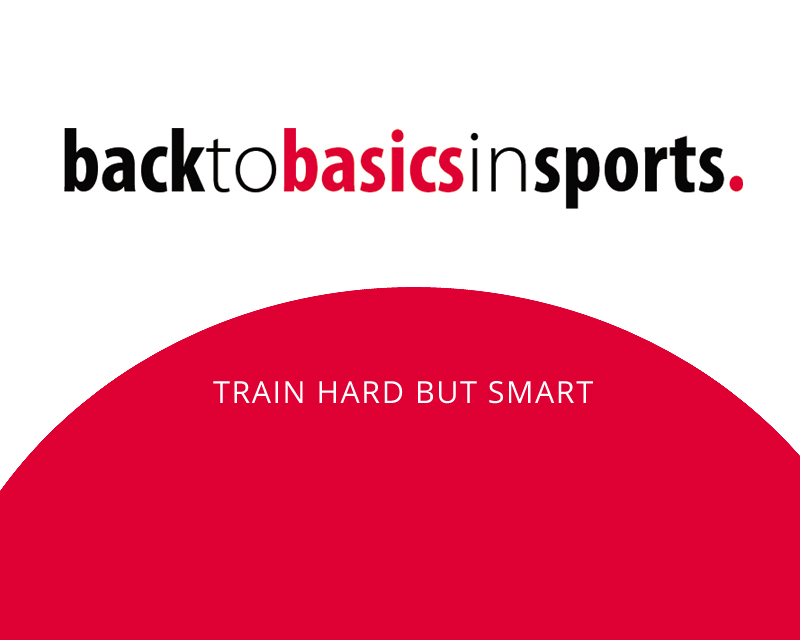 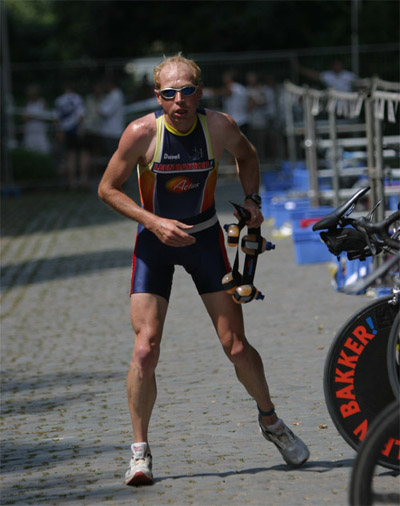 As a triathlete, I come from a sport in which planning is the fourth discipline. I even earned my nickname 'De Rosse Raket' that way. In those days I still had enough hair on my head for my copper tones to show and I could run well enough to play a significant part at a national level for 7 years. However, I came to this vocation late. It wasn't until I was 28 that I started and had a personal trainer. It was at that age that I first came into contact with a 'real' year plan. I was previously only aware of that concept from reading books. However, in the meantime, I had already done a PhD and was 'trained' to argue thoroughly and systematically. I was also always looking for the 'why' and that is part of the reason why I was probably not the easiest athlete to work with. But it was through suffering six stress fractures of my own and by working in the hospital as an exercise physiologist with a very broad range of patients that I learned the most about how to stay fit and healthy:

Failure is success if you learn from it.


From 'uncoachable' to coach

In my next life I became a freelance trainer and was able to apply my structured way of working to endurance athletes of all levels and with all possible goals. Over the years these came to include kayakers, Thai fighters, hockey players and inline skaters. My past as an 'uncoachable athlete' certainly stood me in good stead when the roles were reversed and I, as a trainer, stood on the other side of the line: I will never take it for granted that an athlete will unquestioningly do what I say.


Tennis through the eyes of a triathlete

When my triathlon mania petered out, I got into K. Stade Leuven T.C., the largest tennis club in Flemish Brabant. I got bitten by the tennis bug and quickly earned the role of physical trainer. I worked with players of all ages and all levels. That was a very enriching experience. I looked at tennis through the eyes of a triathlete from day 1 and saw that even top trainers didn't pay much attention to periodisation of the training process and still left much too much to chance. Tennis is a complex sport in which you have to take into account a lot of performance-related factors: technique, tactics, but also power, speed, flexibility and stamina, because you can't predict how long a competition or tournament is going to last. Periodisation is however a key word that will finally make any player or athlete surpass themselves:

Victory is what happens when 10,000 hours of training meet one moment of opportunity. − after K. Ericsson, creator of the 'theory of deliberate practice'